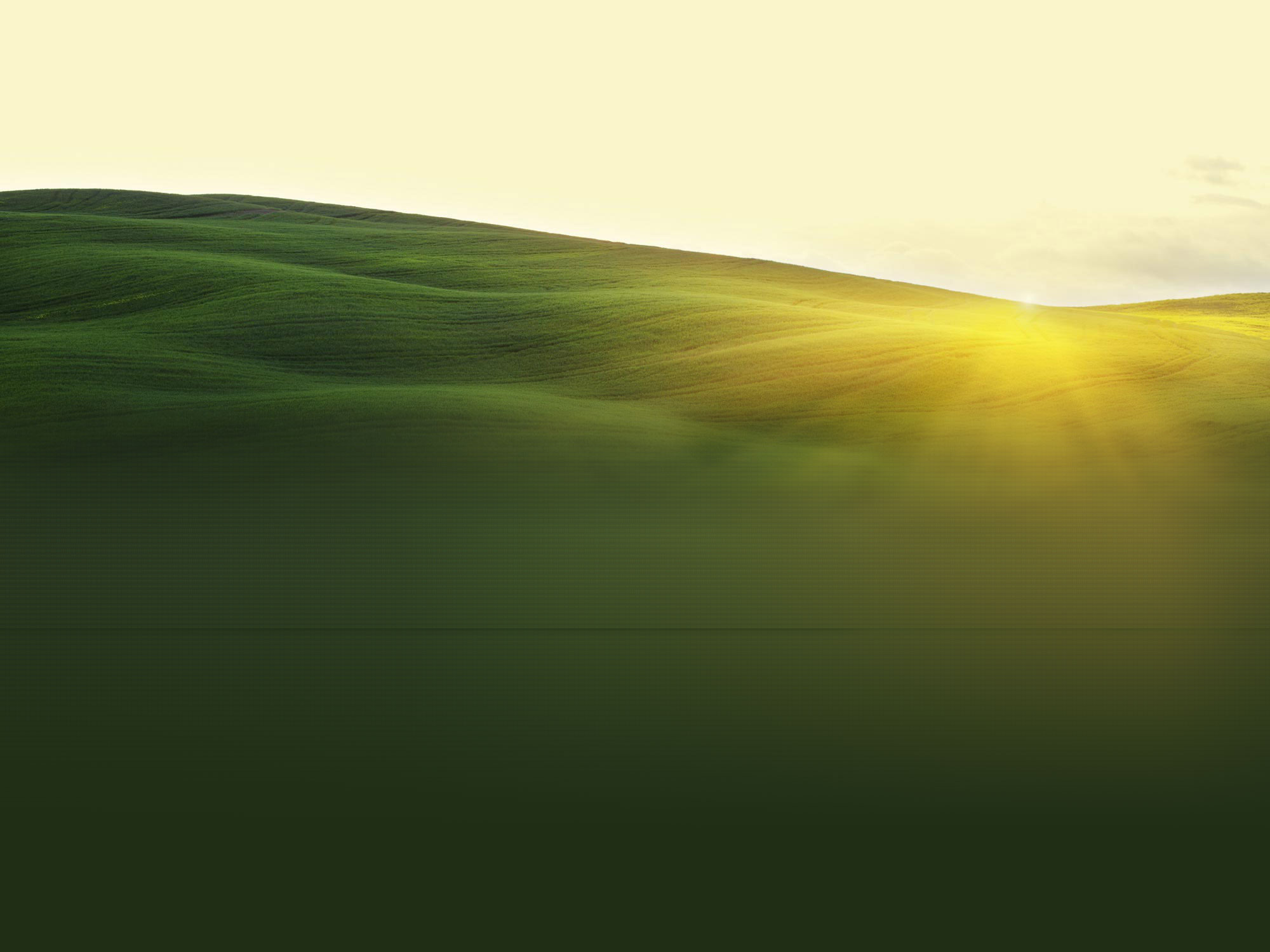 "5 Checklists — What to Do When Someone Dies."

Complete the form to get our free guide.

Intro
Why should you plan?

* Based on NFDA 2009 data for average funeral costs and represents only basic funeral services.