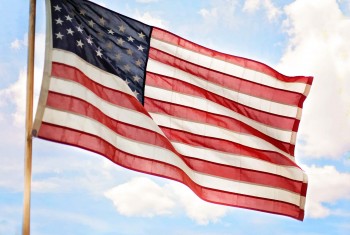 Every culture commemorates death in different ways and on different dates. Although mourning can and does happen on any day out of the year, certain dates are set aside as periods of national bereavement and cultural celebrations. Depending on where you live and what your beliefs regarding the afterlife are, you may find this list of memorial holidays helpful.

Because many of these days are federal holidays, cemeteries may or may not be open to visitors at that time. Always be sure to contact a cemetery in advance before you plan a visit so that you are not greeted with closed gates during what should be a celebratory time.

Where to Hold the Funeral Memorial

Big or small, public or private, catered or pay-your-own-way—there are as many different ways to hold a memorial service as there are types of people. Although most of us hear the term “memorial service” and picture a formal gathering at a ... more »

The majority of funeral and memorial services are held indoors. Although many people opt to include an outdoor gravesite service in addition to a more formal indoor event, the most traditional funeral planning option is to hold a memorial service in ... more »